An annual tradition, the awards night brought together members and family from the branch to enjoy good food, drink and camaraderie at the RMR. Approximately 40 members of the branch were on hand to witness the significant donations made by the RMR Association to various military charities. These donations were made possible by the funds raised during the 2016 poppy campaign. 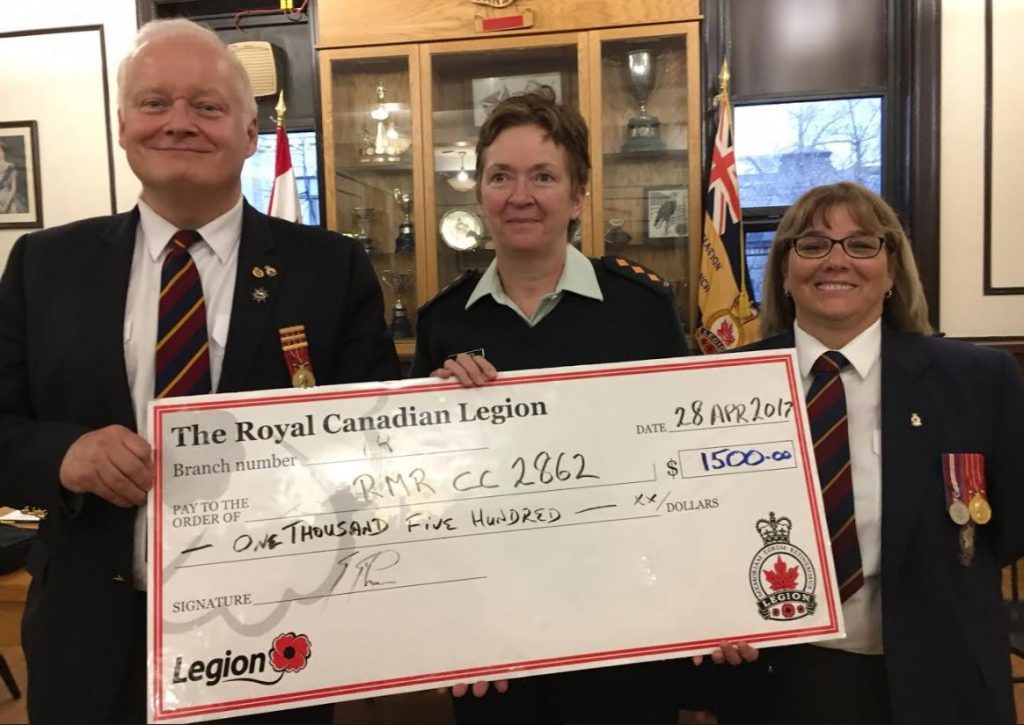 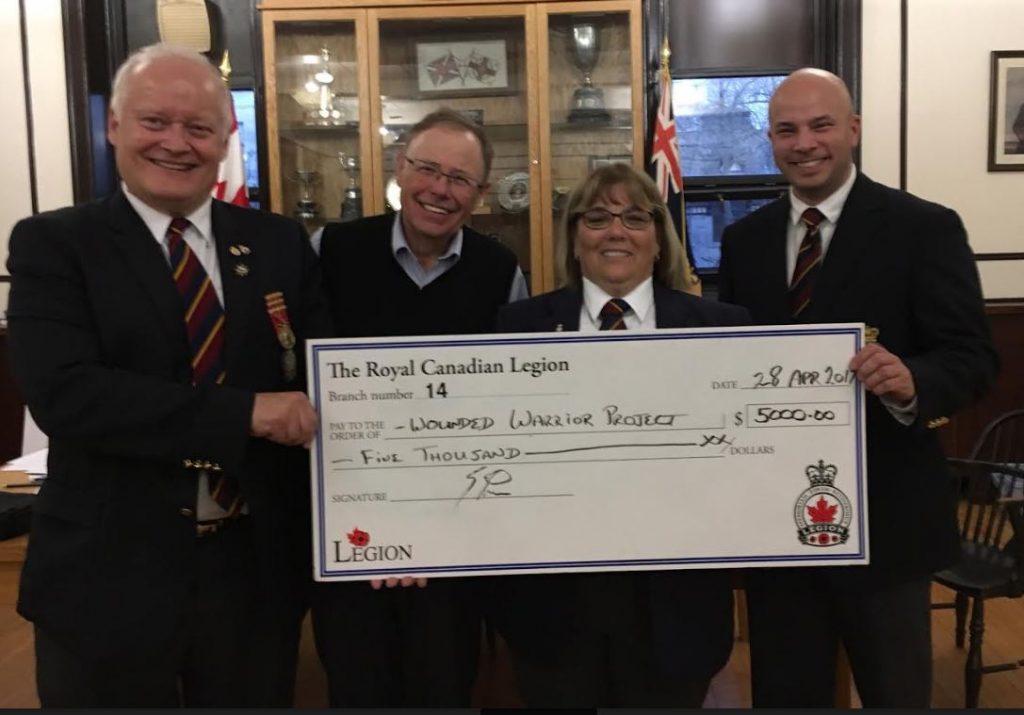 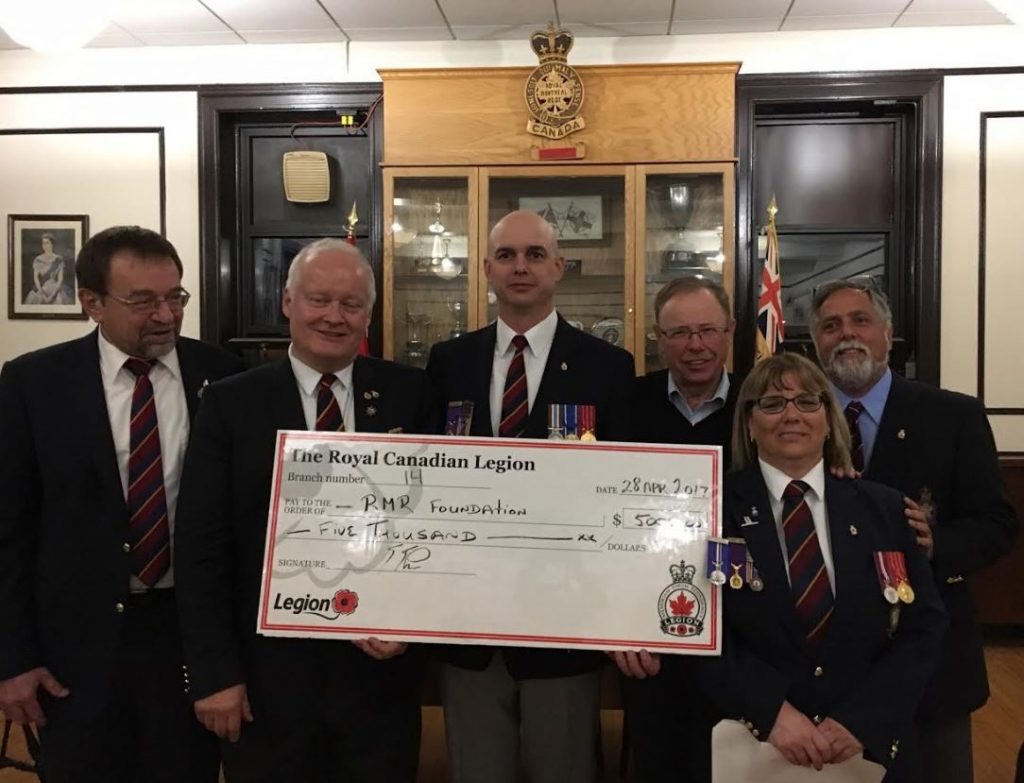 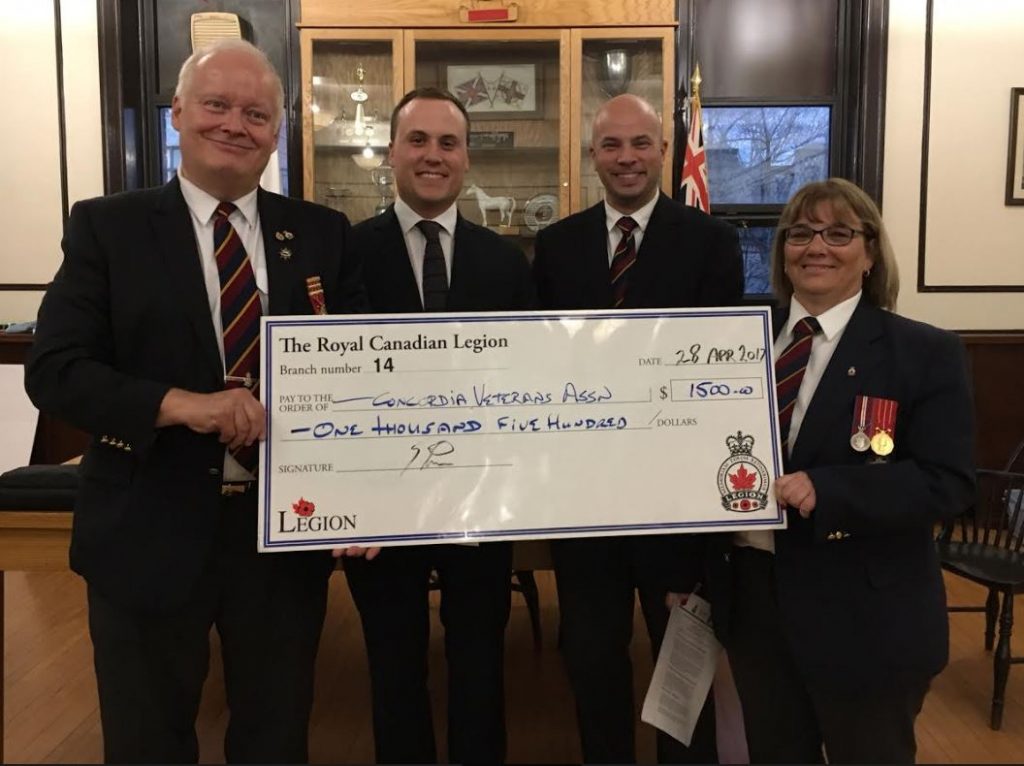